Sam has always been an advocate of business as unusual, operating at the intersection of brands, policy and social innovation to create positive change in the world.

He left education when the manager of his Saturday Job had a heart attack and Sam got a rapid promotion. Leaving retail for a two-year stint as a chef showed Sam his love of making things. The raves he ran as a teenager, held under held a banner of Saving The World, showed him his need for a purpose greater than himself. The post-rave-running startup that began in his bedroom became the Bafta and Cannes winning activist content studio, Don’t Panic.

The first business plan he wrote, that became Livity won Business of The Year, Agency of The Year, and UK Social Enterprise of The Year, all in the same year. It was awarded by successive Prime Ministers and even The Queen for social innovation and supporting young people.

His NGO in Youth Development grew from Live Magazine in London to becoming Digify Africa, operating from Jo’bug to Lagos to Nairobi providing hundreds of thousands of young people across the UK and Africa with Digital Skills.

Emily is a London-based independent Agile consultant, coach, trainer and speaker. Her focus is on creating the right environments for people and teams to succeed. She does this by enabling effective collaboration, agile ways of working, embedding communities of practice and leading initiatives for growing skills and capabilities. All of which help create sustainable change.

She was previously the head of agile delivery at the Government Digital Service, where she built, developed and led the agile delivery professionals. At GDS, she created the widely-followed approach and maturity model for communities of practice and subsequently authored Building Successful Communities of Practice.

She is the author of Building Successful Communities of practice. 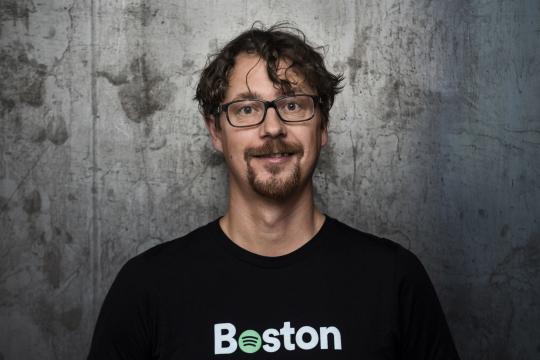 Joakim is a consultant with Crisp, a small Swedish consultancy with world-renowned Agile experts who help develop sustainable organisations. From 2011 to 2017 he was employed as an Agile Coach at Spotify where he was part of a group of people working together with the CTO to develop a new approach to Agile at scale, aka “The Spotify Model”, while the company grew from around 10 to over 200 teams. Joakim is also the co-author of Kanban In Action (Manning, 2014). 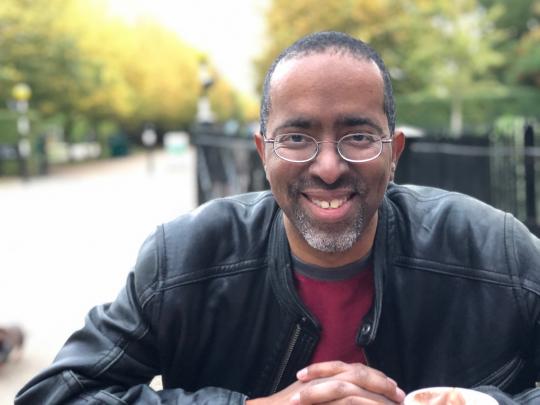 David Dylan Thomas, author of Design for Cognitive Bias, creator and host of The Cognitive Bias Podcast, and a twenty-year practitioner of content strategy and UX, has consulted major clients in entertainment, healthcare, publishing, finance, and retail. As the founder and CEO of David Dylan Thomas, LLC he offers workshops and presentations on inclusive design and the role of bias in making decisions. He has presented at TEDNYC, SXSW Interactive, Confab, An Event Apart, LavaCon, UX Copenhagen, Artifact, IA Conference, IxDA, Design and Content Conference, Emerging Technologies for the Enterprise, and the Wharton Web Conference on topics at the intersection of bias, design, and social justice.

Take a look at our full 2021 programme 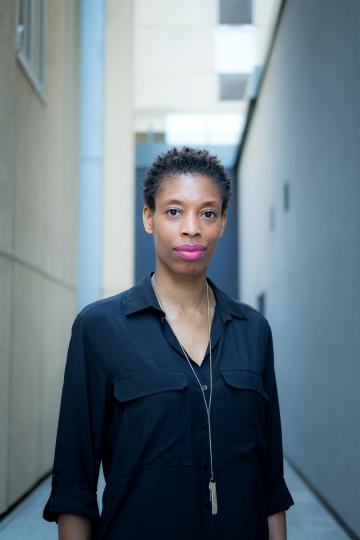 Alison is the founder of Bracket, a consulting agency that helps teams in the creative and digital industries to work better together.

She is a strategist, workshop facilitation, coach, trainer, keynote speaker and author of “A Pocket Guide to Effective Workshops”.

She works across corporates, start-ups, agencies and public institutions and her client list includes Google, D&AD, Barclaycard, Wellcome and Channel 4.

With over 15 years’ experience of working in, leading and facilitating creative teams, Alison is passionate about finding the balance between team creativity, productivity and collaboration. 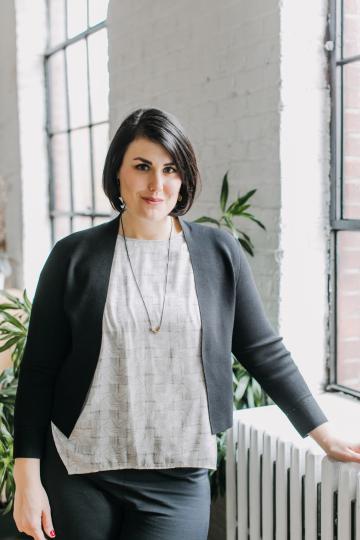 Her most recent book, Technically Wrong: Sexist Apps, Biased Algorithms, and Other Threats of Toxic Tech, was named one of the best tech books of the year by Wired. She also wrote Design for Real Life (with Eric Meyer) and Content Everywhere, and has been published in The Washington Post, The Guardian, and McSweeney’s. Find her at home in Philly, at sarawb.com or on Twitter 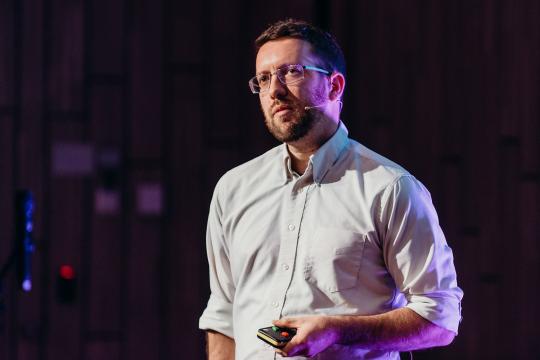 Nolen Gertz is Assistant Professor of Applied Philosophy at the University of Twente and Senior Researcher at the 4TU.Centre for Ethics and Technology.

He is the author of The Philosophy of War and Exile (Palgrave 2014), Nihilism and Technology (Rowman-Littlefield International 2018), and Nihilism (MIT Press 2019).

Take a look at our full 2020 programme